The Cooperation in the Scandria®Corridor is linked to a number of cooperation projects starting with the COINCO-project between 2005 and 2007. In November 2007, the East German Federal States declared their intention to create project activities between Scandinavia and the Adriatic Sea. Between 2009 and 2012, the corridor cooperation was implemented through the Scandria® project in the Baltic Sea Region and the project Sonora in the Central European Space. Both projects actively contributed to environmentally-friendly transport and Trans-European Transport Networks (TEN-T) discussions.

In the Baltic Sea Region, Scandria® and further projects cooperated with the Swedish Ministry for Enterprise and Communications to work on the issue of green corridor development. It finally led to the Baltic Sea Region Transport Cluster (2012-2013) and the project TransGovernance (2012-2014) that is taking a closer look at governance issues in transport. 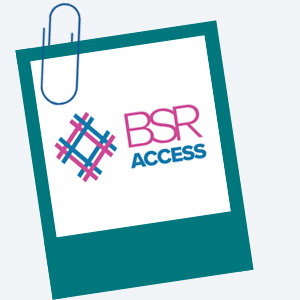 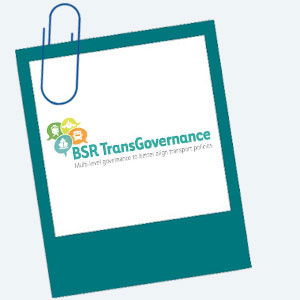 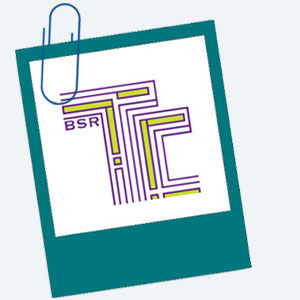 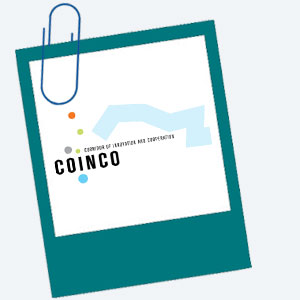 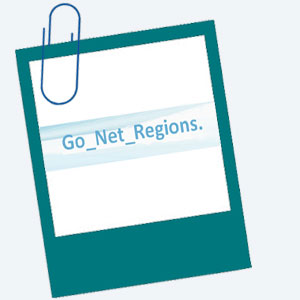 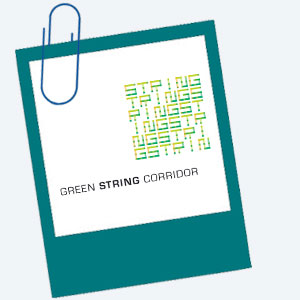 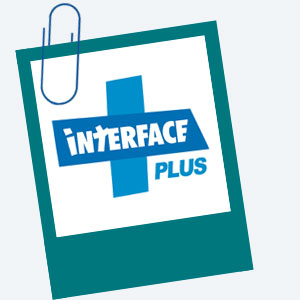 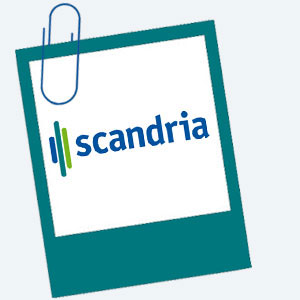 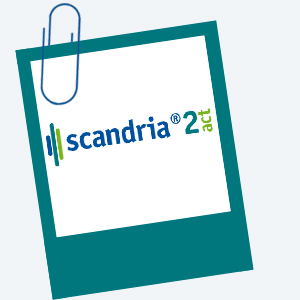 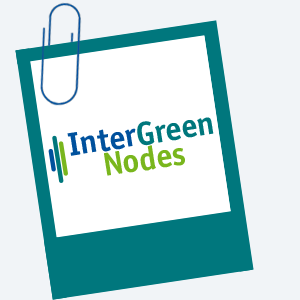 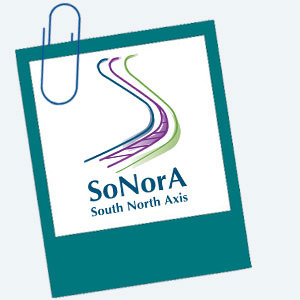 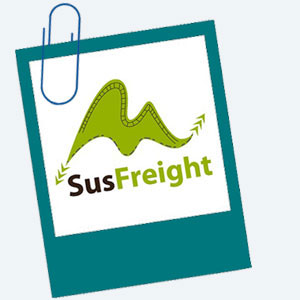 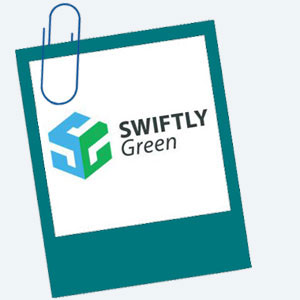 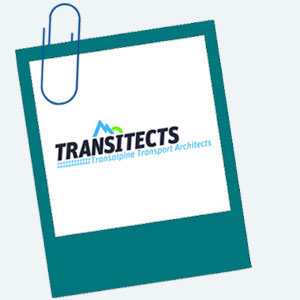